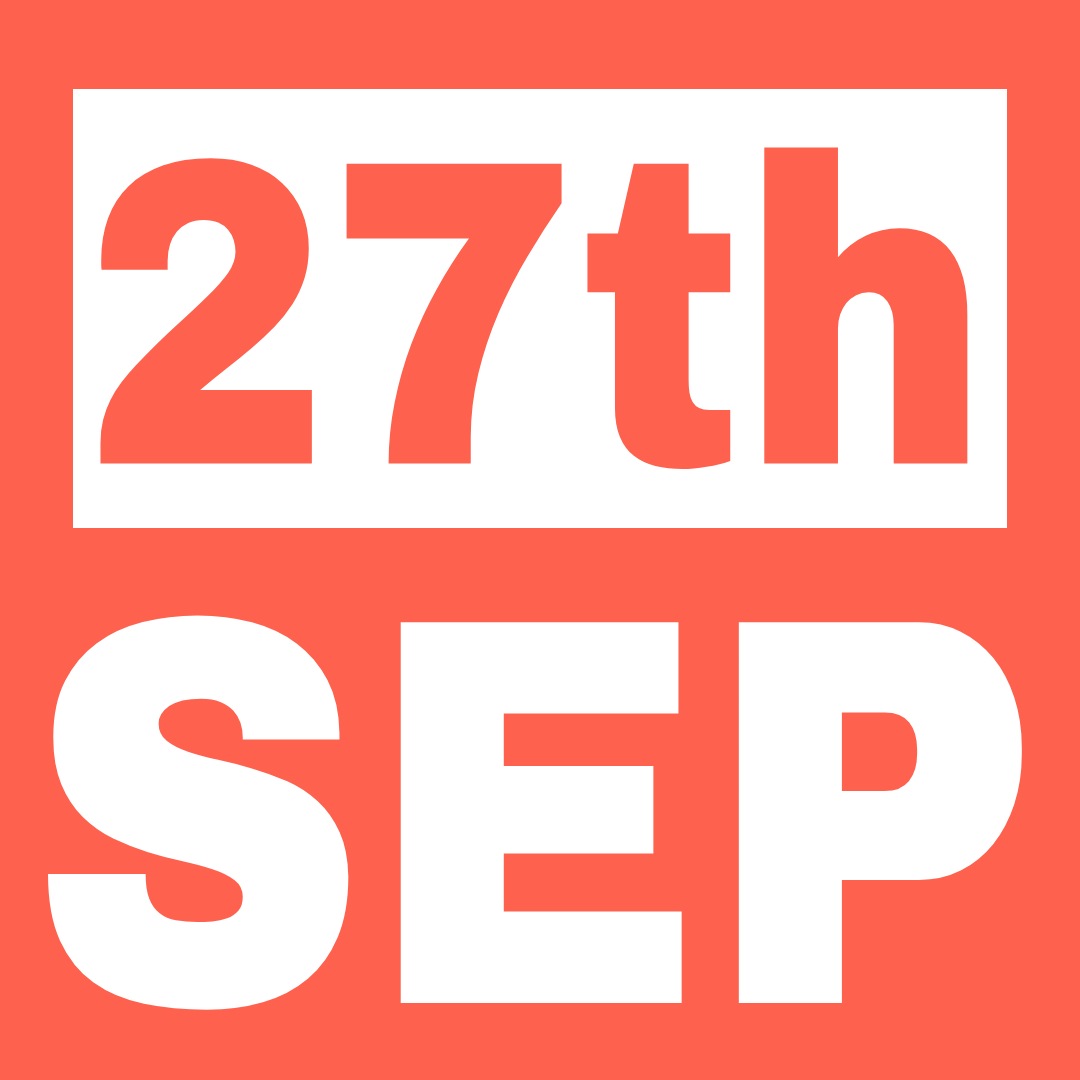 Please join us for a Town Hall meeting open to everyone on Tuesday 27 September to discuss the River Club development.

How did we get here?

The developers recommenced construction on the 27th June, in our view, in prima facie violation of Judge Goliath’s court order on 18 March.

We lodged an urgent interdict on the 8th July to hold the developers in contempt of court.

The contempt of court was meant to be heard on the 12th July but was postponed to the 27th July, because the developers indicated they needed more time to submit their responses.

In the intervening 15 days, a mysterious group of Goringhaicona emerged, claiming that Tauriq Jenkins had no mandate to represent the Goringhaicona and they tried to intervene in the matter on the 27th.

Because no judge had been allocated to the matter on the Friday before the case, we enrolled the mater on the urgent court roll.  Judge Fortuin heard the case on the 27thand struck the application by the mystery group claiming to represent the Goringhaicona from the roll but could not hear the contempt matter because she had not been given time to read the paper. It was then held over and new dates were set for the 21st and 22nd August. Throughout this period, there was sustained lawfare from Tim Dunn, the attorney for this group, who continuously served papers to interrupt and delay the matter and to interdict our attorneys from representing the Goringhaicona.

When it came to the contempt hearing, however, Tim Dunn simply failed to submit his responding papers and so the contempt matter was postponed again.

We believe this was a deliberate strategy on the part of the respondents and their allies to avoid accountability for violating Judge Goliath’s interim interdict.

Because of the endless delays and legal barriers, the OCA lodged an interdict on the 26th August to halt the construction until the contempt matter could be heard.

That is the urgent interdict that Judge Dolamo heard on the 2nd September.
We would not have had to seek such an interdict if the developers were willing to argue their case in court without delays.

As for Judge Dolamo’s decision, we are obviously disappointed he did not recognise the urgency of the matter and seemed to overlook the failure of Tim Dunn, lawyer for the ‘fake’ Goringhaicona, to file papers in the contempt matter as the obvious reason for the delay in the hearing of the contempt matter.

However, it is still the case that:

It is unclear what Judge Dolamo’s finding regarding those who claim to represent the Goringhaicona Khoi Khoin Indigenous Traditional Council and who dispute High Commissioner Tauriq Jenkins’ standing to represent the GKKITC means, since they did not apply for any relief related to the Appeal. Judge Dolamo indicated that it was appropriate to address the issues where both sides ‘are intent on outlitigating each other’, and alluded that in general, “the important matter of cultural rights of indigenous people are adversely affected.”

We remain of the view that the suddenly invented faction of the Goringhaikona  has no standing in this matter and was created solely to undermine the legitimate actions of Indigenous activists seeking to protect the intangible heritage of a site currently being investigated for national heritage status by the South African Heritage Resources Authority. They are also considering provisional protection of the site under the National Heritage Resources Act, given the ongoing threat to intangible heritage on site.