Many of you were no doubt present at the OCA Special General Meeting (SGM) held last night on the 28th November and saw Democracy in Action.

However, I am writing to give people who were not present feedback on the outcome of the SGM.

Firstly, there was a lot of organising and mobilising undertaken by Observatory volunteers across the board – many people emailed, delivered flyers, worked on social media, contacted the press, and worked behind the scenes to make sure that the community voice would not be suppressed.

The meeting started late because we were overwhelmed with Observatory residents and business owners coming to hear for themselves what actually happened.

The queue stretched around the block, and we started more than 30 minutes late because so many people arrived. We had to get more chairs from rooms in the Community Centre, and print more membership forms because we ran out due to so many people turning up!

Although we had moved the venue to the big hall downstairs, it was still standing room only at the back.

New members who signed up on the night were asked to show proof of residence/business and ID, and paid the required registration fee. All members were then given an OCA sticker to indicate they were bona fide members. The boundaries of the OCA as specified in the OCA Constitution were displayed at the Registration Desk for people to view.

The three people who had threatened an interdict to stop the SGM going ahead, Himmy Abader, Theo Kruger and Tertius van Zyl, also attended the meeting.

In total, there were about 250 people at the meeting and at least 202 eligible to vote (I don’t have the final figure of registrants, but it was more than 202).

Observers from the Greater Cape Town Civic Alliance (GCTCA) confirmed that they were happy with the registration procedures used at this SGM.

The meeting was chaired by Graham Noble from the GCTCA, as an impartial outsider. He was flanked on stage by Tauriq Jenkins, the acting Chair of the 2016/17 Committee and Dale Forbes, elected as Deputy Chair at the disputed AGM in October.

First, Dale briefly explained the origins to this meeting, and Tauriq made a brief statement explaining the actions of the 2016/17 Committee as upholding the OCA Constitution.

Olivia Andrews, who holds the Business Forum portfolio, presented the evidence relating to the discrepancies identified after the 31st October 2017 Annual General Meeting (AGM), how these discrepancies could not be corroborated, and were found to be irregular.

A full account of the evidence can be found here

The floor was then opened for discussion and questions.

The three individuals who had attempted to prevent the SGM from taking place tried to answer questions directed at them but failed to provide any reasons satisfactory to the house. It would be understating the case to say that people were unhappy with the responses. A lot of dismay, outrage, and disbelief was voiced from the audience.

Various motions and amendments were discussed but finally, after an initial motion was withdrawn in favour of the final motion, the house voted unanimously to annul the October 31st AGM elections, based on clear evidence that the elections did not take place in accordance with the OCA constitution.

OCA members had to vote by raising their hand and affixing their stickers to their fingers. It was a veritable sea of stickers.

In the end, there were exactly 200 votes in favour of annulling the 31st October AGM elections and no votes against nor any abstaining votes.

There were people in the audience who may not have voted, including two of the three people who tried to block the SGM, but one of the three who had threatened to interdict the holding of a new AGM, actually voted with those voting to annul the election!

In short, once presented with the evidence, the Observatory community overwhelmingly rejected the elections held on 31st October 2017, and declared the 31st October AGM invalid, effectively re-instating the 2016/17 Committee and charging it with the responsibility of organising a new AGM within two months – with election procedures that would be beyond question.

As one Obs resident put it,

“They came, they tried, they failed and they still have to pay for the lawyers’ letters!!  True democracy in action is a very powerful thing.  Proudly Observatorian tonight.”

The OCA committee has a lot of work to do and will be putting out communications soon.

We hope that you will be able to join in helping to realise many of the fantastic ideas people have for Observatory to continue being the exciting, novel, inclusive, and vibrant place we know it to be!

Lots of news coverage at the following URL:

Groundup have two articles, one pre- and one post the meeting:

The Cape Times also ran a story this morning (29th November) which did not cover the meeting last night and which has a few inconsistencies, but you can find it on page 3 of the Cape Times today – story by Sandiso Phaliso 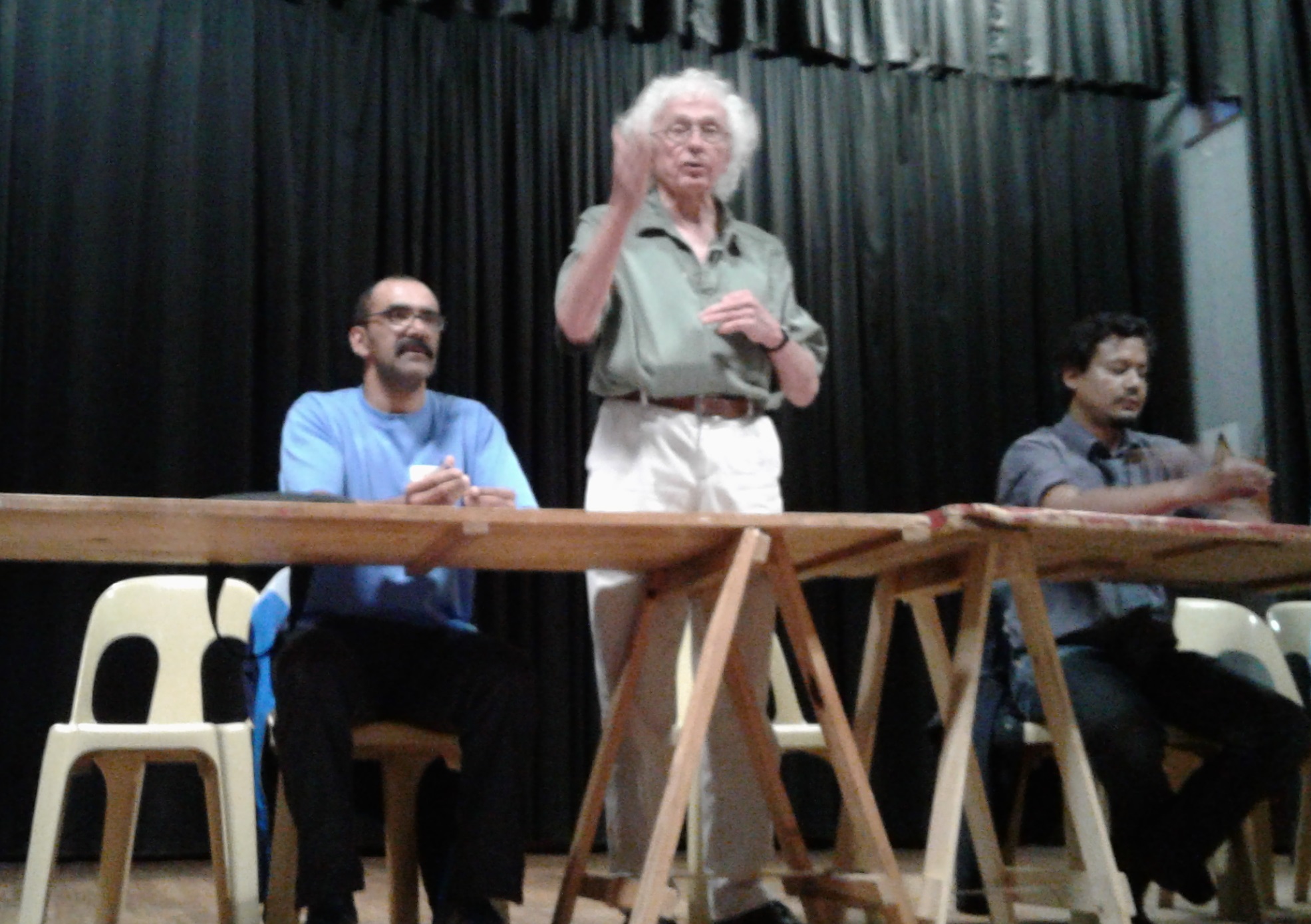 Attached to this email