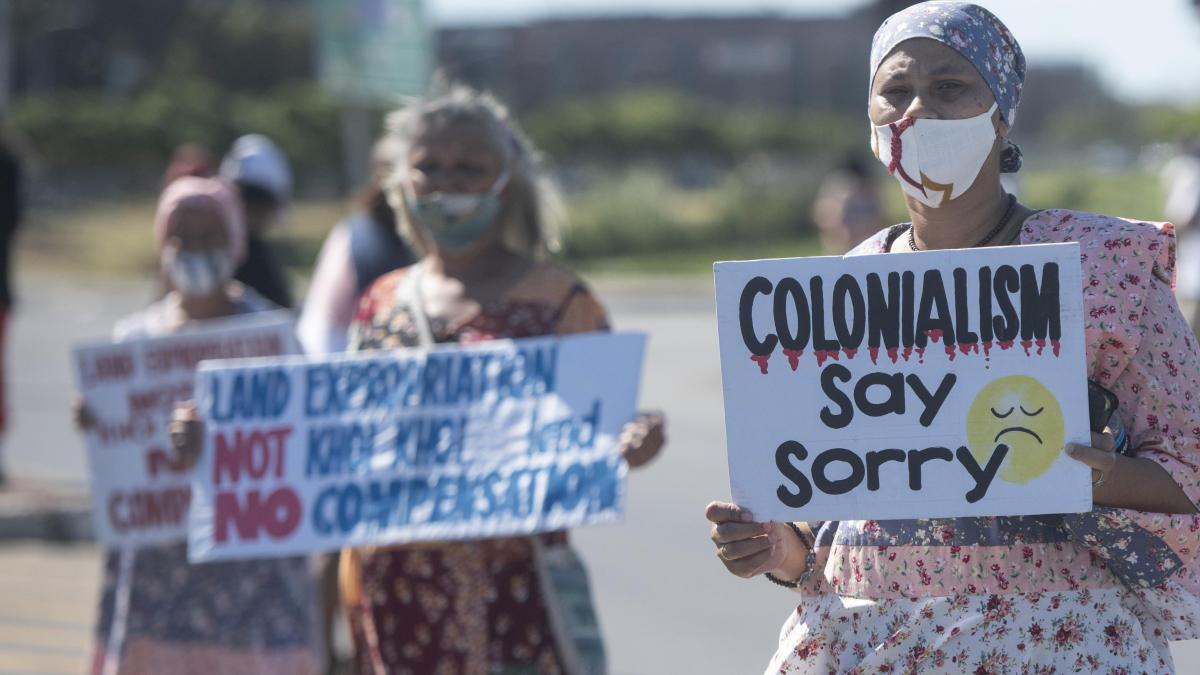 Amazon has been dealt a blow after a court halted construction of the ecommerce company’s new African headquarters.

Plans for the 70,000 sq m (750,000 sq ft) base in Cape Town has provoked outcry from groups representing the descendants of the country’s earliest inhabitants, the Khoi and San, who have claimed that the piece of land is sacred.