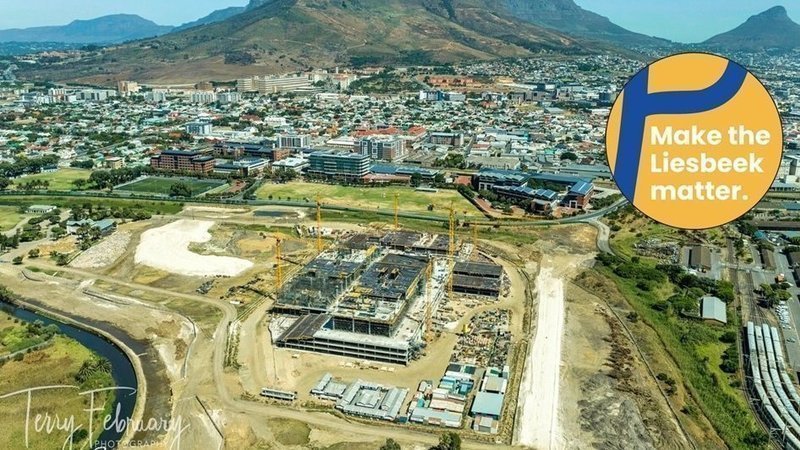 The developers, Liesbeek Leisure Property Trust (LLPT), applied for leave to Appeal on 28 March against Judge Patricia Goliath’s interdict ruling that they may not proceed with construction on the River Club site until the High Court reviews the rezoning and Environmental Authorisation decisions (by the City and the Province, respectively) and until meaningful consultation takes place with all affected Khoi and San peoples. The fact that the LLPT have appealed the ruling does not surprise us. Nor does it surprise us that the LLPT have been joined by the City, the Department of Environmental Affairs and Development Planning and by the First Nations Collective who have also sought leave to appeal. The first three parties already have experience of being on the same side of an appeal of Heritage Western Cape’s Provisional Protection Order over the River Club, intended to allow grading of the site for Provincial Heritage status. They lost that appeal.