The project leader for Conradie Park says the development is expected to increase property values in the area.

Construction company Concor is leading the housing project expected at the site of the derelict old Conradie Hospital.

The 22-hectare site is expected to be a game-changer for well-located, affordable housing in Cape Town.

Some residents have raised objections about the size of the development and how it will impact people living in the area.

Schonrock says external road infrastructure upgrades will begin in the next three weeks.

He says they will widen roads and upgrade intersections in a bid to accommodate increased traffic volumes.

Upgrades are expected for Mutual and Thornton Metrorail Stations as well as a MyCiti route in the pipelines, according to Schonrock.

The mixed-use development, situated between Thornton and Pinelands, is aimed at tackling apartheid spatial planning. 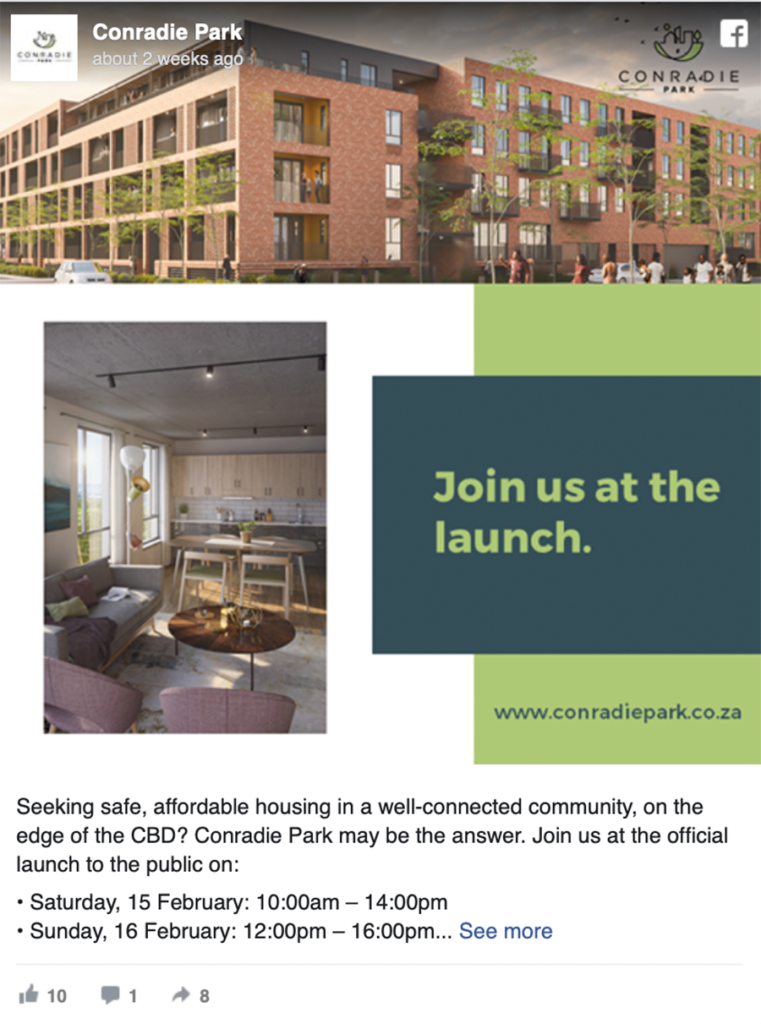 The other half of the project will be open market.

Contractors are currently laying down infrastructure for water and electricity. Construction of the apartments will begin in the second quarter of this year.

Conradie Park will be launched to the public this weekend. Locals are invited to the launch on Saturday and Sunday.