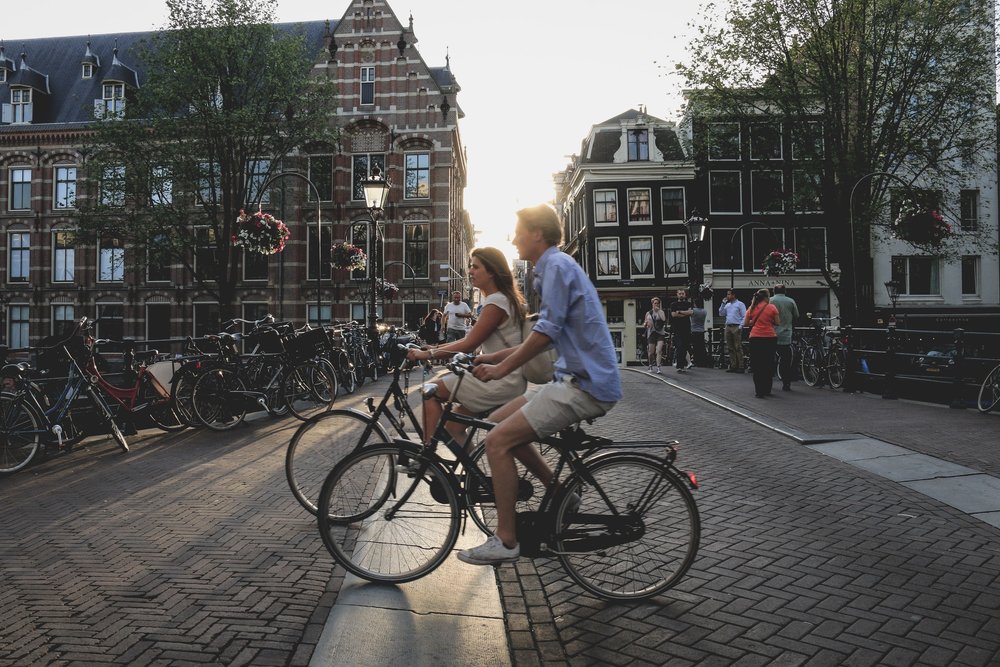 For those who dream of a world where bike lanes are even more traveled than roadways for cars, a new data point shows how much impact such a shift could have on the climate crisis.

Worldwide, only five percent of daily trips are made by bicycle, but far more could be. According to one climate action group, 50 percent of journeys are less than 3.2 kilometers long, a short enough distance to be covered by bike with relative ease.

Researchers used the Netherlands — a country known for its strong cycling culture — to examine what would happen if more of these brief trips were made by bicycle. The University of Southern Denmark study [pdf here, highly technical] found that if the entire world pedaled as much as the Dutch do, global carbon emissions would fall by nearly 700 million tonnes per year. That’s more than Canada’s entire carbon footprint…