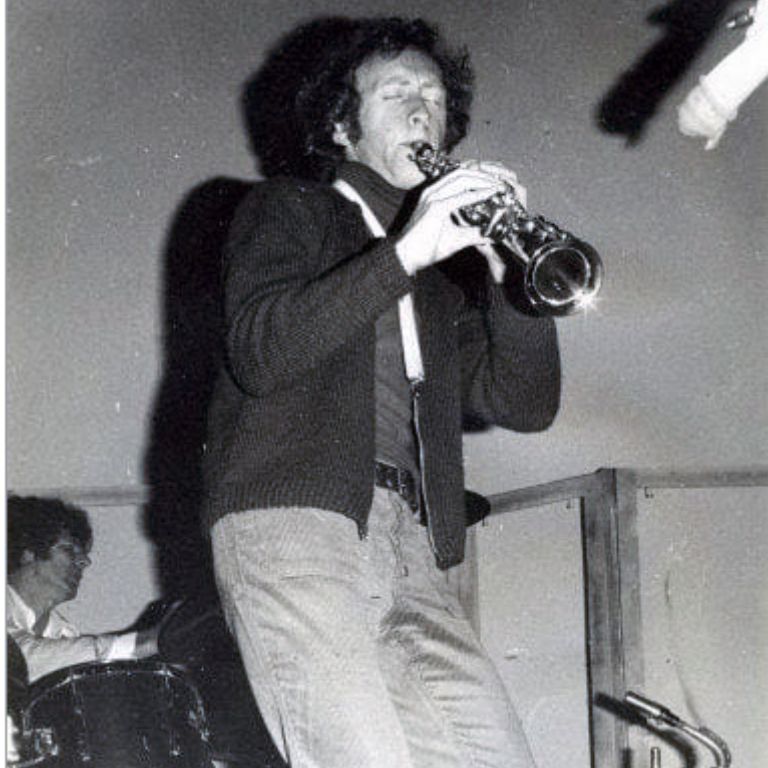 #masekin : Morris Goldberg
Morris was born in Observatory on the 25 October 1936. He was a famous South African soprano, alto, and tenor saxophonist, clarinetist, and flutist.
Initially self-taught, as a teenager he began playing with the saxophonist Harold Jaftha in various Cape Town nightclubs.

In 1960, shortly after completing a diploma in pharmacy. He left South Africa during apartheid traveling first to London and then to New York, where he completed bachelor’s and master’s degrees at the Manhattan School of Music. Here he and Hugh Masekela and Jonas Gwangwa were greeted by their host, Miriam Makeba

Although he is perhaps most widely known for his work on penny whistle on Paul Simon’s enormously popular album Graceland (released in 1986), and for his appearances on television in the house band for the “Rosie O’Donnell Show,” from the 1960s Goldberg worked with such musicians as Abdullah Ibrahim, Hugh Masekela, Mary Lou Williams, Herbie Hancock, and Ron Carter, and he performed at such clubs as Birdland, Ronnie Scott’s, and the Village Vanguard. He also taught in New York public schools and recorded film soundtracks.
Goldberg has toured and recorded albums with his own band, Ojoyo. He calls their sound safrojazz, presenting the music as a combination of South African and American jazz music.